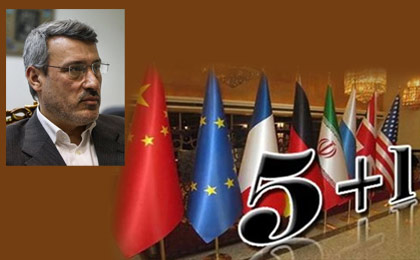 Experts from Iran and the five permanent members of the UN Security Council, the US, Britain, Russia, France and China, plus Germany are to review the remaining points of difference in a bid to reach a consensus.

The last round of talks (the 8th round) between Iran and G5+1 ended in Vienna on October 16.