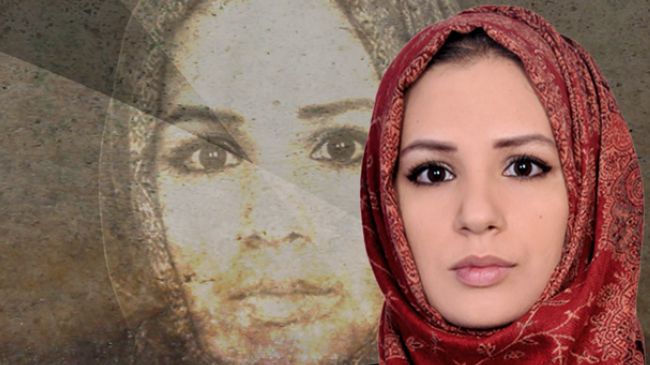 Sorrow and grief. But at the same time a prevailing sense of determination to learn the truth. This was the mood of Serena Shim’s next of kin upon receiving the news of her untimely death. They refused to speak on Camera, but Serena’s father made it clear to me off-camera that he was not buying the story of his daughter’s death. Serena was reportedly killed in a car accident in southern Turkey near the Syrian border.

Prior to her death, Serena had shared with Press TV her fear that she was accused by Turkish intelligence authorities of being a spy, and that she was being closely followed.

Media people in Lebanon also stressed the need for finding the truth in such incidents, and also suggested that something fishy might have taken place. Serena began her work with Press TV here at the Beirut Bureau. This was the start of a journey that took her around the globe.

From Beirut she then went on to cover stories in Damascus. She later returned here to report on events in the northern city of Tripoli. Her next stop was Istanbul and from there she headed to the Iraqi capital Baghdad.

For a while she worked in another hot spot: Ukraine. This was right before her journey ended sadly near Kobane. After Maya Nasser Press TV now mourns the loss of Serena Shim, both of whom lost their lives as they were covering events in conflict zones. In addition to the human loss, perhaps the other major casualty is the truth. Something which many say is hard to find nowadays.