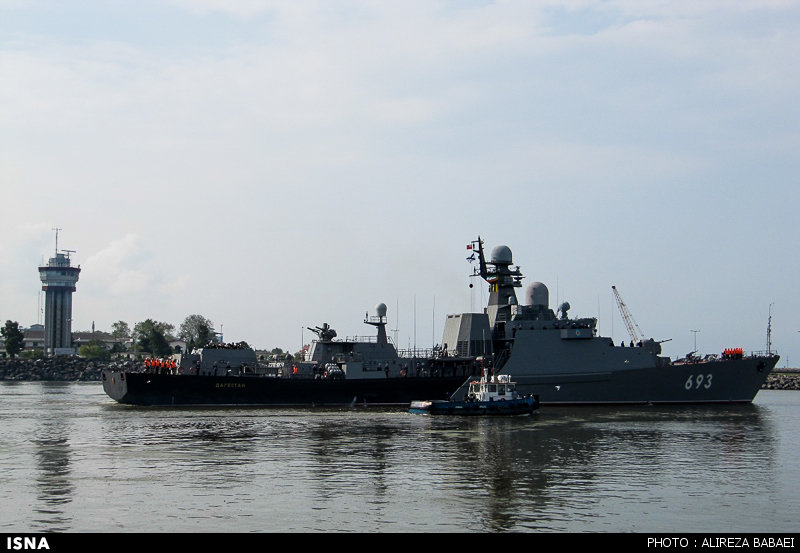 Thursday’s report on the TV’s website quoted Iranian Adm. Afshin Rezaei Haddad, who is Iran’s navy commander in the Caspian Sea, as saying that the Russian vessels departed from the northern Iranian port of Anzali on Wednesday.

No further details were given.

It was the first visit in decades by a Russian fleet to an Iranian port in the Caspian Sea. In recent years Iran’s navy has increased its bilateral relations with various countries, including China and Pakistan.

Last year, a Russian naval group docked in the southern Iranian port of Bandar Abbas on the way home from a Pacific Ocean voyage.