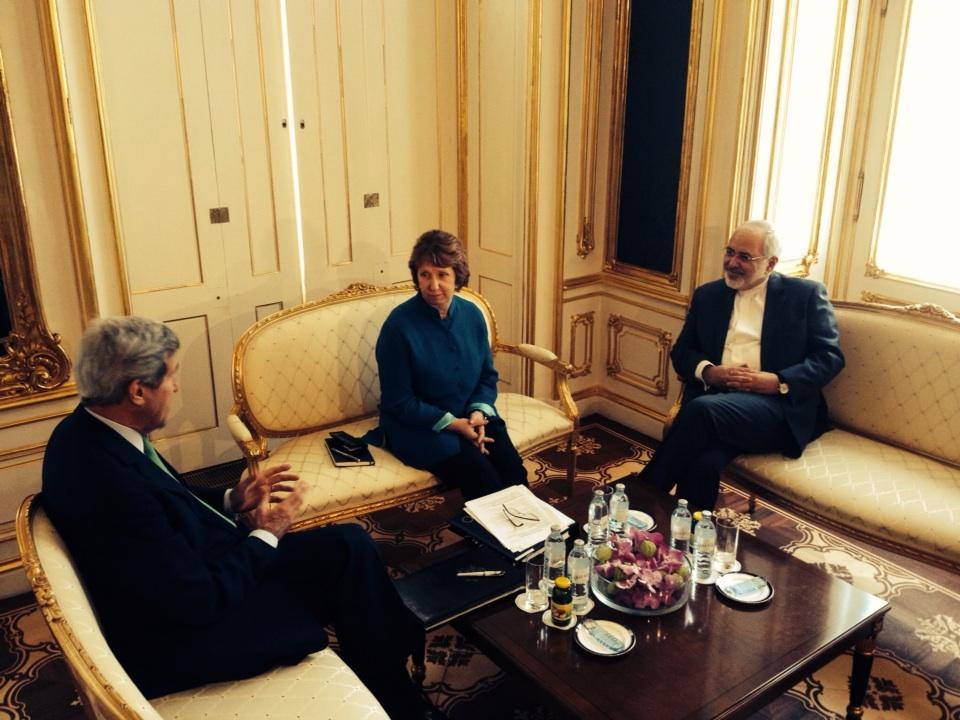 Meanwhile, the trilateral nuclear talks between Iran’s deputy foreign minister, US deputy Secretary of State and the EU deputy foreign policy chief began in Vienna Tuesday afternoon to hammer out the differences to reach the comprehensive agreement.

Abbas Araqchi and Majid Takht-e Ravanchi represent Iran in the meeting and William Burns and Wendy Sherman speak for the US while Helga Schmidt represents the EU foreign policy chief.

Zarif and Ashton also discussed main differences during a working dinner in Vienna on Tuesday evening.