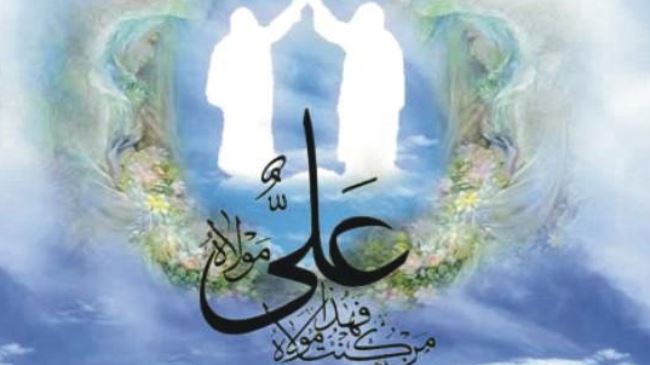 Millions of Muslims have commemorated the Eid al-Ghadeer, celebrating the occasion of Prophet Mohammad (PBUH) appointing Imam Ali (PBUH) as his successor.

Iranians along with many Muslims of other parts of the world are celebrating Eid al-Ghadeer, one of the most important religious feasts.

The auspicious occasion is annually celebrated with various ceremonies and rituals in different cities, on the 18th of Dhu al-Hijjah in the Islamic calendar.

Prophet Mohammd received a revelation from God, ordering him to halt the pilgrims at a pond called Khum, a place near Mecca, and to designate Imam Ali (PBUH) as his successor in guiding and ruling Muslims.

Eid al-Ghadeer is also known as Eid al-Akbar (the greatest Eid) in Islamic narrations, since Muslims believe that the mission of all the previous messengers of Allah became accomplished on this day.

The event dates back to March 10, 632 CE, in the tenth year of Hijra, when Prophet Mohammad (PBUH) made his last Hajj pilgrimage known as the ‘Hajjat-
ul-Wida’ or the Farewell Pilgrimage a few months before his demise.