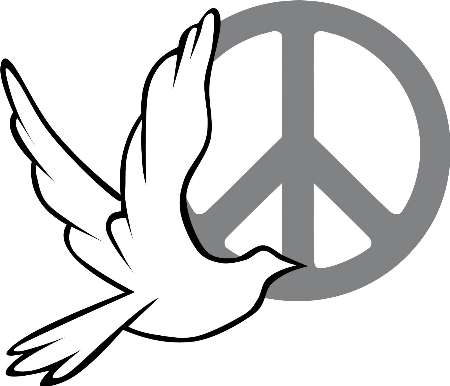 Executive Director of the Festival Dr. Nasser Azimi said Friday in a press conference that the objective for sponsoring the peace festival is promoting the culture of peace and respecting civil life, as well as the need for reviving the values of humanity and ethics, especially in artistic and sports fields.

“We will try to look at the deep need of the world and the human beings to such concepts as peace and justice, and thus to take new practical steps on that path,” he said.

Azimi reiterated that both sports and arts are two fields with broad potentials for pushing forth the melody of the peace-seeking and loving the human beings, and the festival and its side conference that will be held this October in Tehran, intend to take a first steps and use the potentials of the elites in sports, scientific, and artistic fields aimed at peace making and praising humanity.

He emphasized that this gathering will be held for the first time in the crisis-stricken Middle East region for the first time, announcing that the Central Secretariat Office of the international peace movement, too, will be established in Tehran, simultaneously.

According to the executive director of the Peace Epics Festival, the first press conference of the event will be held on Tuesday, October 7 in the presence of a number of artistic, sports, and scientific personalities, as well as the executive officials of the festival at the Central Office of the Islamic Republic News Agency (IRNA).

Azimi added that throughout the festival’s period Iranian and foreign guests will be the hosts of the event and miscellaneous programs will be presented in participation with foundations and centers that support peace and observation of ethics in sports and arts.

Talking about the future perspective of the international festival and conference, he said that the organizers of the Peace Festival intend to establish the Secretariat of Sustainable World Justice and Peace Award, and commission it to introduce the activists and innovators in the field every year.

Azimi reiterated that the details about the festival and its internationally renowned guests will be announced in its Tuesday press conference.