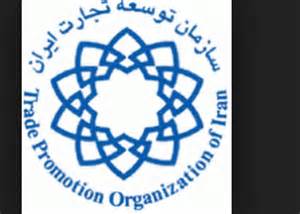 Director General of Trade Promotion Organization of Iran (TPOI) Valiollah Afkhami-Rad made the statement on Tuesday adding that the country exported $22.7b non-oil goods, including gas condensates, in six months ending September 22.

He said that the figure shows a 22-percent rise compared with the same period of last year.

China, Iraq, the UAE, India and Afghanistan were the main importers of non-oil products from Iran.

Afkhami-Rad also said his organization intends to boost the quantity and quality of Iranian goods being exported to other states.

The statistics show a hopeful future for the country’s foreign trade.

The recent increase in the volume of Iran’s non-oil exports comes despite the illegal sanctions imposed against the Islamic Republic over its nuclear energy program.