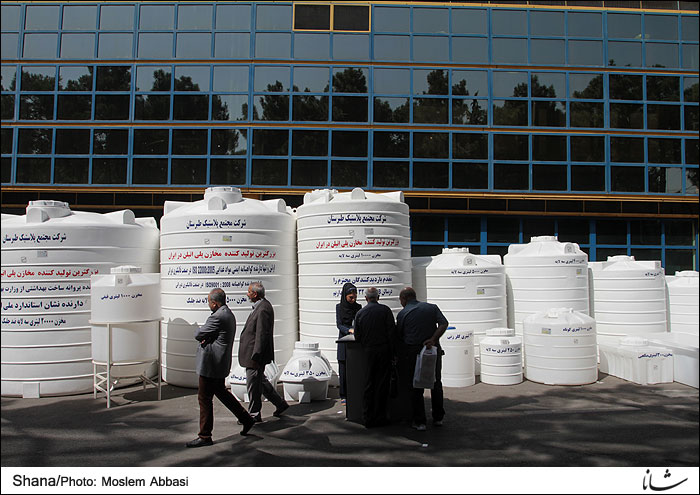 TEHRAN Sept 28 (Shana)–Stefano Colombo, sales manager of the Italian Fare’ S.P.A., said he is optimistic about the future of Iranian companies active in the petrochemical industry.

Speaking on the sidelines of the 9th Iran Plast, Colombo said Fare is an Italian producer of chemical fiber products like polyolefins, polyethylene and polymers.

Farè S.p.A. it is also a pioneer in machinery manufacturing for PP staple fibers.

It is also an active company in the development of processing machines for synthetic fibers to answer today’s market demands.

It is now ten years that Fare has been present in Iran’s petchem market, said Colombo.

He also said that showcase has improved dramatically in comparison to its previous editions and has been widely welcome by foreign exhibitors.

Thirteen countries have represented in this year’s Iran Plast exhibition in Tehran, the head of Iran Plast has said.

Hadi Zonouzi said 760 Iranian and foreign companies have participated in the event, adding that the figure is breaking previous records.

He said Italy, Austria, Turkey, Taiwan, South Korea, China and India are attending in pavilions while Britain, Germany, Spain, Greece, the Netherlands and the United Arab Emirates are attending independently in the event.

Iran Plast is planned to run through September 29.