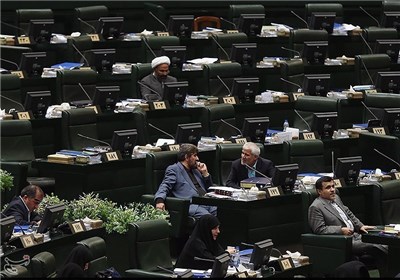 Tehran, Sept 27, IRNA – Cash subsidy payments expected to be done in a target oriented manner failed due to the incompetence of the 10th government while the 11th government despite facing shortage of financial resources is still responsive to such an unfair expectation.

When the target-oriented subsidies were first launched, its subsequent revenues were expected to be partly distributed among vulnerable masses in the society and partly be used to organize production in the country.

With the implementation of the first phase of the plan, subsidies of 10 goods and services including gasoline, gasoil, gas, oil, electricity, water, wheat, sugar, rice, cooking oil and milk were eliminated and prices were matched with those in the markets of the Persian Gulf.

Financial resources which were expected to be spent on production were used for cash payments and many economic units which were faced with the increase in fuel costs gradually were closed down or downsized their work force.

Under such circumstances the government in an effort to offset its budget deficit raised the dollar rate and the Central Bank withdrew 30 thousand billion rials from 18 bank accounts.

Increase in prices or implementation of the first phase of target-oriented subsidies not only had no profit for the people but made them even poorer. People have not forgotten the days when dollar rate made a triple increase and gold coin price rose sharply.

Some 22 million households (70 million people) registered for the second phase while 100 thousand billion rials were allocated to the private sector to make it invulnerable against rise in energy prices.

During the first five months of the current calendar year (started March 21) over $4 billion has been paid to the people. In case the cash subsidies had been paid only to 30% of the population, how many schools and hospitals would have been constructed? How much roads would have been built? To what extent agriculture could have been improved?

The government is urgently required to identify the needy stratum of the society and if it intends to pay subsidies it would be better it pays it to those who are in need of it.