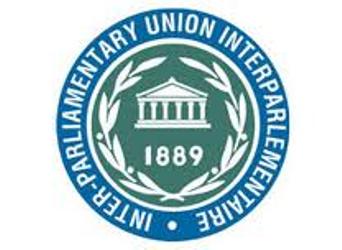 Tehran, Sept 24, IRNA – Majlis Speaker Ali Larijani, heading a parliamentary delegation will visit Geneva, Switzerland, in October to attend the assembly meeting of the Inter-Parliamentarian Union (IPU), it was reported on Wednesday.

According to MP Moayyed Hosseini Sadr, the 131st IPU Assembly and its related meetings will be held in Geneva on October 12–16.

The 145-member IPU convenes twice a year in spring and autumn.

General debate of this autumn assembly will be achieving gender equality and ending violence against women.

The Iranian delegation will be consisted of 8-9 members including one female MP, Sadr said, adding that the delegation is to leave Tehran for Geneva on October 12.