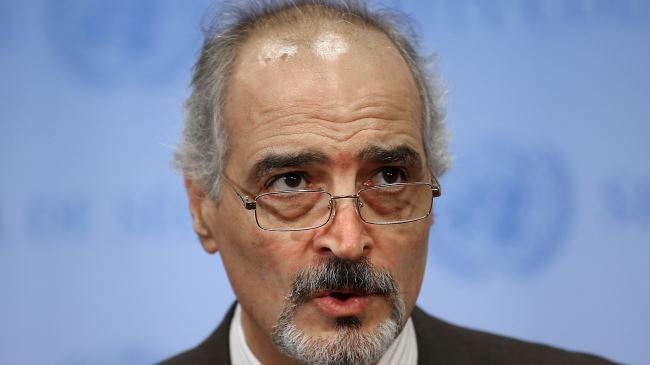 A top Syrian diplomat says it was a big mistake not to invite Iran to an international conference in the French capital of Paris aimed at discussing ways to counter threats posed by the Takfiri ISIL terrorists.

As the most important country in the region, Iran can play an effective role in countering the ISIL terrorist group, Syria’s Ambassador to the UN Bashar Ja’afari told reporters in New York on Friday after the UN Security Council’s meeting on the situation in Iraq.

He added that Iran is among the few countries that have never supported the ISIL terrorists.

While Turkey and Saudi Arabia, which are among the main supporters of the ISIL terrorists, had been invited to the Paris meeting, those who were in charge of holding the event refused to invite the Islamic Republic, the Syrian diplomat said.

On September 15, France hosted a conference, dubbed the International Conference on Peace and Security in Iraq, to discuss ways of tackling the ISIL terrorists in Iraq and Syria amid US efforts to form a so-called international coalition to battle the Takfiri group.

Despite the international community’s emphasis on the importance of Iran’s role in the regional developments, Tehran was not invited to the meeting in Paris mainly due to the US opposition.

Addressing the Security Council’s meeting on Iraq on Friday, US secretary of state John Kerry said Iran has “a role to play” in the campaign against the ISIL terrorist group, which is operating in Syria and Iraq.

The ISIL militants control large parts of Iraq and Syria. They have committed heinous crimes in the occupied areas including mass execution of people and beheading their captives.