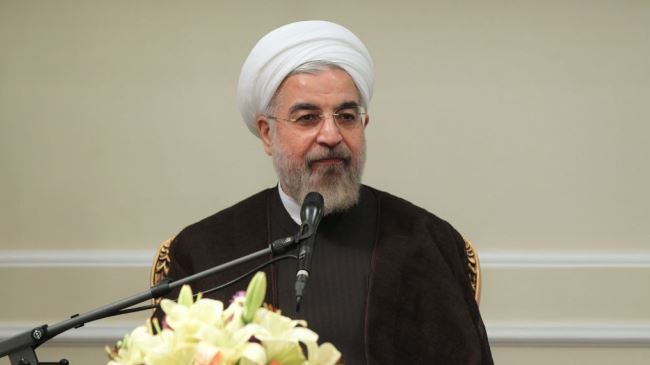 In a message to his Nicaraguan counterpart Daniel Ortega Saavedra on Thursday, President Rouhani extended Tehran’s congratulation to the government and nation of Nicaragua on the 193rd anniversary of the Latin American country’s independence.

He also expressed hope for the strengthening of ties between Tehran and Managua in all fields.

Nicaragua achieved its independence from Spain in September 1821.

On September 18, 1810, Chile broke from Spanish rule, declaring its independence.

The promotion of all-out cooperation with Latin American countries has been among the top priorities of the Islamic Republic’s foreign policy over the past few years.