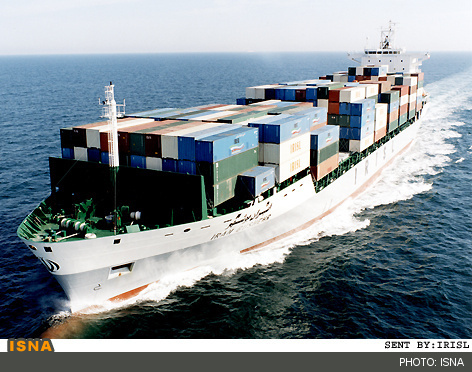 Iran and Romania to boost trade

TEHRAN Sept 16 (Shana)–Secretary General of Tehran’s Chamber of Commerce Ebrahim Bahadorani said the Islamic Republic of Iran plans to raise the volume of petrochemical products and foodstuff exports to Romania following a boost in economic relations between the two countries.

Bahdorani made the remarks on the sidelines of a meeting between Iran and Romania economic delegations at Tehran’s Chamber of Commerce here, adding that even though economic relations between the two countries is very old, Iran used to import just commodities like industrial equipment and steel from Romania in exchange for crude oil and foodstuff.

According to Bahadorani sanctions against Iran could play a role in falling banking and economic cooperation between the two countries but never could stop it.