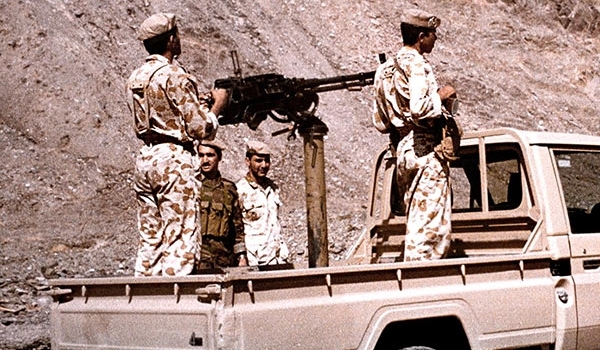 TEHRAN (FNA)- A terrorist attack on a border checkpoint in Southeastern Iran was pushed back by the Islamic Revolution Guards Corps (IRGC) forces early on Tuesday.

The IRGC Ground Force’s Quds Base announced in a statement on Tuesday that “a team of terrorists and outlaws attacked a checkpoint station in Saravan border region and intended to capture it, but the IRGC Quds Base forces accompanied by the local people and Basiji troops of the Sistan and Balouchestan province repelled the attack”.

The statement said the terrorists had been organized in Pakistan and sustained heavy casualties during the clashes in the early morning hours of Tuesday.

The statement said the terrorists escaped to Pakistan.