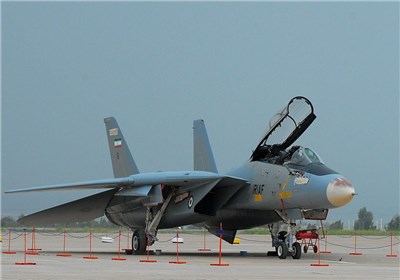 It took experts at Shahid Babaie Air Base in Isfahan some 35000 person-hour work to overhaul an F-14 fighter jet.

Also, engineers and technicians at Shahid Delhamed Air Base in Chabahar overhauled an F-4 fighter jet with 70,000 person-hour work.

Before the victory of the Islamic Revolution, the overhaul of military planes in Iran was carried out by foreign military attaché. But today the Islamic Republic is able to overhaul military aircraft thanks to some of the world’s most adept engineers and technicians.