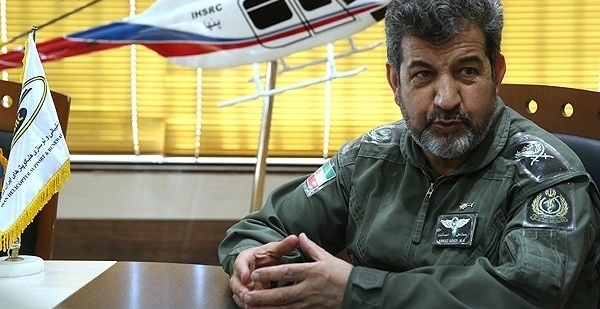 Iran is manufacturing three domestically-designed helicopters including a radar-evading chopper, the latest in military advancements in the Islamic Republic, a senior military official says.

He said semi-heavy 14-seater Homa helicopter is “radar-evading” and could carry weapons, adding that the twin-engine 8-seater Saba “will be able to meet marine, rescue and relief as well as transportation needs.”

The general said the third helicopter would be used in military training.

Kayhan, which is a two-dimensional radar system, is capable of detecting and tracking hostile aerial targets, including conventional aircraft and stealth jets that fly on high altitudes.

The Arash-2 radar system can track targets at an altitude of around 100,000 feet.

In recent years, Iran has taken great strides in its defense sector and attained self-sufficiency in producing essential military equipment and systems.

The Islamic Republic has repeatedly assured other countries that its military might poses no threat to other states, saying that its defense doctrine is entirely based on deterrence.