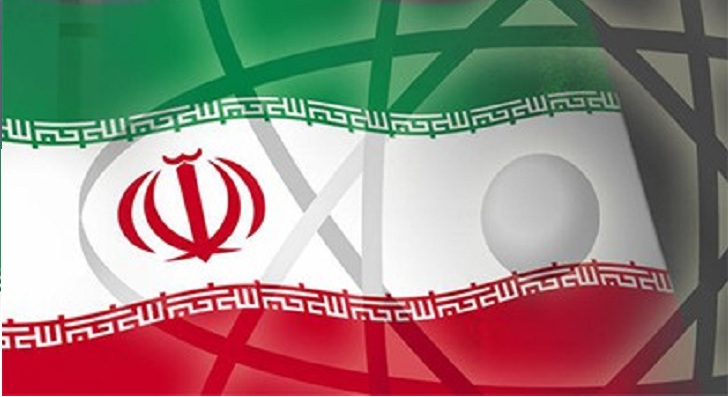 VIENNA (AP) — Diplomats say that the U.N.’s latest attempt to probe allegations that Iran worked on atomic arms has stalled.

The diplomats demanded anonymity because their information is confidential. Iran denies working on nuclear weapons.

Yukiya Amano, head of the U.N. nuclear agency, was optimistic last month after talks with Iranian President Hasan Rouhani. But the diplomats say there has been no substantial progress since February when the two sides agreed to restart the investigation.

The lack of progress reduces chances that the U.S. and five other world powers will meet a November deadline for a deal with Iran that shrinks its nuclear program in exchange for sanctions relief. The U.S. says that the U.N. nuclear agency must state it has completed its investigation to its satisfaction as part of any agreement.