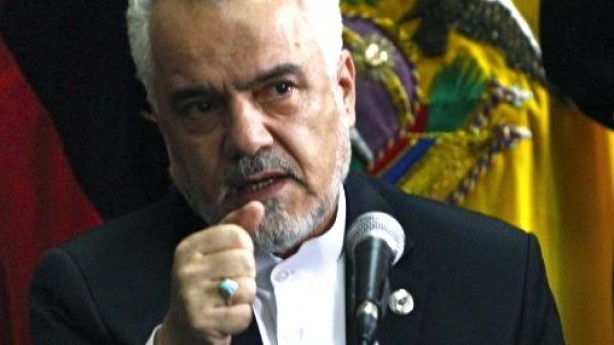 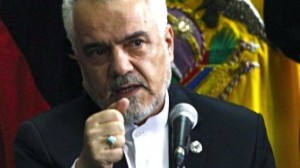 TEHRAN, Iran (AP) — A judiciary spokesman in Iran says a former vice president has been convicted of a charge that includes a prison term and a cash fine, without elaborating.

In 2010, some of Ahmadinejad’s political foes alleged Rahimi had a part in a major government embezzlement scheme, without releasing details. In March, local Iranian media reported Rahimi had been indicted, though details of the indictment were unclear. Rahimi has said he is innocent.