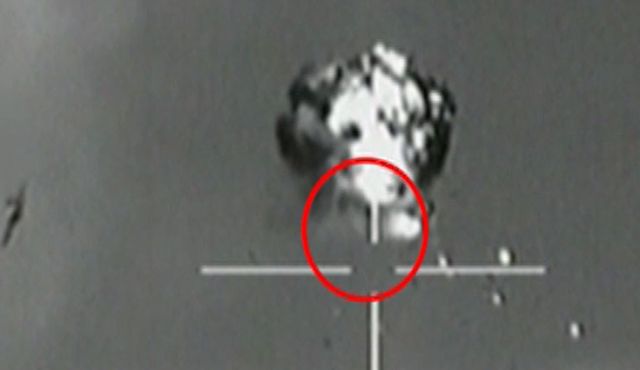 Israel shoots down drone from Syria

The Israeli military says it has shot down a drone that strayed into Israeli airspace from neighboring Syria.

The military said Sunday’s incident occurred near Quneitra in the Golan Heights, the scene of heavy fighting between Syrian government troops and rebels. It says the aircraft was destroyed by a Patriot missile.

Lt. Col. Peter Lerner, a spokesman for the Israeli military, said the drone appeared to have belonged to the Syrian military and had flown accidentally into Israeli airspace.

He said Israel “will respond to any breach of Israel’s sovereignty.”