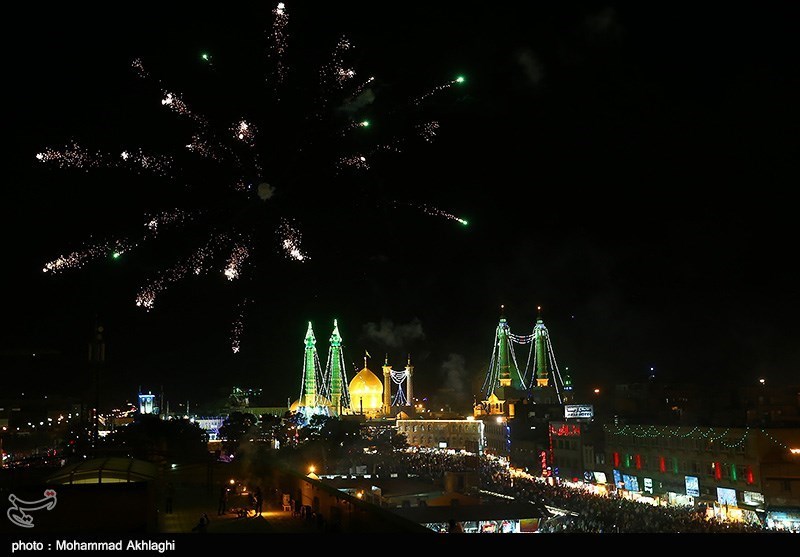 The birth anniversary of Lady Fatimah Masoumah – daughter of twelver Shias’ 7th Imam – is marked as the National Day of Girls in the Islamic Republic of Iran.

Lady Masoumah, the distinguished lady from the household of Prophet Muhammad, was born in Medina in 752 AH (after hegira).

She was the daughter of Imam Musa Kadhim, sister of Imam Reza and the aunt of Imam Mohammad Taqi Javad – twelver Shias’ 7th, 8th and 9th imams.

Like her most noble grandmother Lady Fatimah Zahra, Masoumah was a learned scholar and a very pious lady. Studying Islamic sciences under Imam Musa Kadhim and Imam Reza, she became well known as Aalimah (the learned lady) and Muhaddisah (the learned lady who transmitted Islamic traditions). The traditions quoted by Lady Masoumah are considered among the most authentic ones. She was greatly respected and revered by her father and her elder brother.

In 779, a year after the forced migration of Imam Reza from Medina to Marv in Khorasan by the reigning Abbasid caliph Mamun, Lady Masoumah accompanied by her brothers left Medina for Khorasan to meet her elder brother Imam Reza.

It is said that when they reached Saveh in central Iran, they were attacked by the Abbasid army and her brothers were mercilessly martyred. A female servant on the orders of the Abbasid commander poisoned Lady Masoumah during her stay in Saveh. She became severely ill but managed to travel to Qom where she was warmly received by the Shias.

She attained martyrdom in 780 and was buried in the holy city of Qom. Her shrine is visited by millions of pilgrims every year.

The Islamic Republic titles birth anniversary of Lady Fatimah Masoumah as National Day of Girls and organizes celebrations and festivals throughout the country to honor Iranian girls.