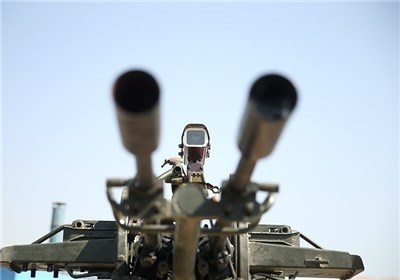 TEHRAN (Tasnim) – Army Ground Force units operating in the eastern parts of Iran were on Tuesday supplied with 4 new weapons manufactured by the country’s military industries.

The new products, developed by the Research and Self-Sufficiency Jihad Organization of the Iranian Army, came into service during a ceremony attended by Lieutenant Commander of Army Ground Force General Kiomars Heidari.

The weapons include 155 mm “Hoveizeh” cannon, a 14.5mm caliber sniper rifle, dubbed “Shaher”, a modified 23 mm cannon, and the MS4B angle finder which is utilized for firing the 81 mm and 120 mm mortars and 107 mm rocket launchers.

The 23 mm cannon, which has been optimized under a project known as “Sedad”, is mounted on the BTR-82 personnel carriers.

Thanks to the new optical device installed on its top, the cannon can be controlled from inside the vehicle, eliminating the need for a gunner to operate the weapon outside the personnel carrier. 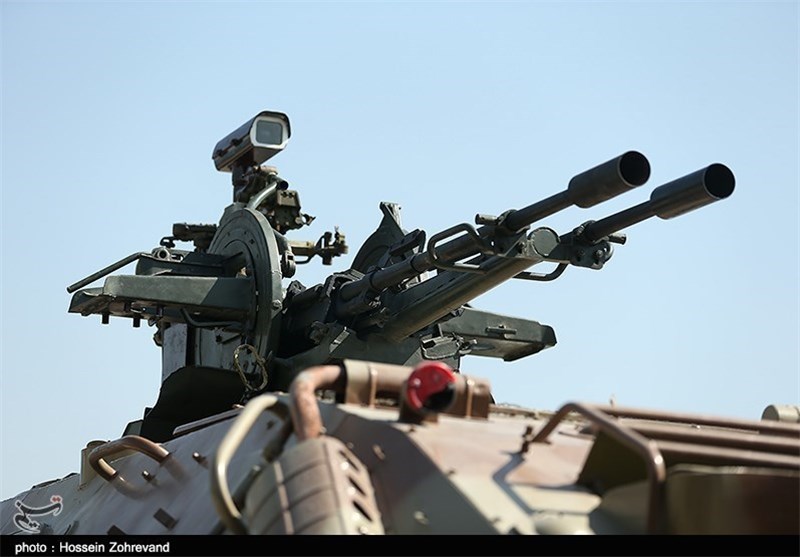 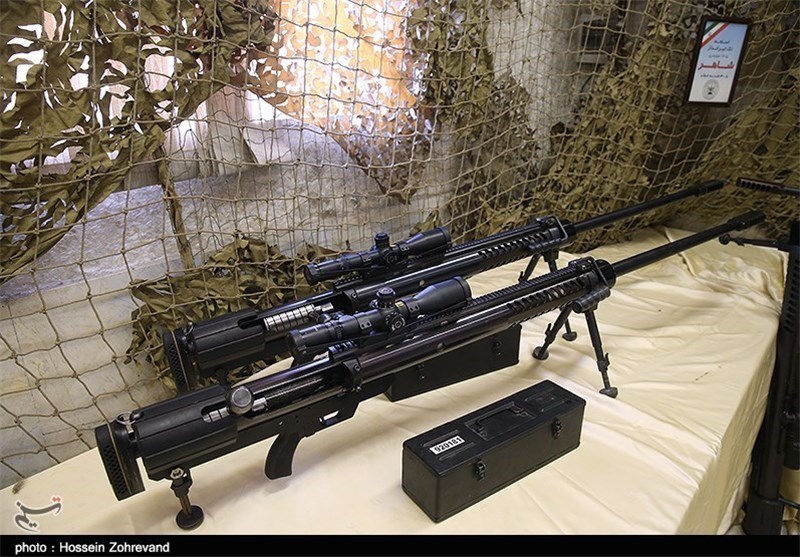 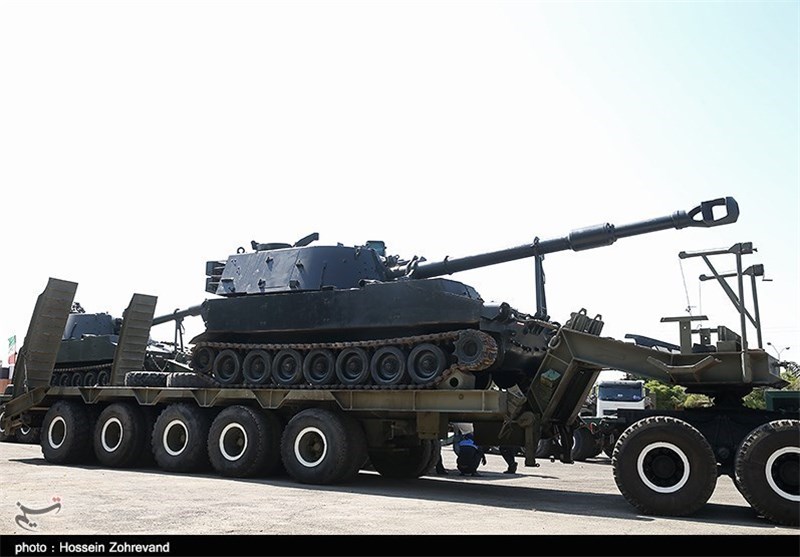