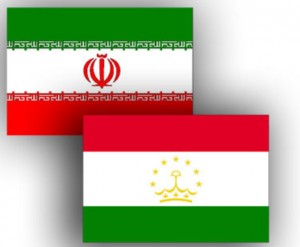 TEHRAN (FNA)- Iranian and Tajik officials signed a memorandum of understanding (MoU) to broaden mutual cooperation in various areas of science and culture.

The agreement was signed in a meeting between the Iranian cultural attaché to Dushanbe Mohammad Hassan Sanati and Head of Tajikistan National Library Nasser Jan Salimzadeh in the Tajik capital on Wednesday.

The Tajik official, for his part, pointed to the importance of the MoU, and said, “This MoU opens a new chapter in the Iran-Tajikistan relations and will further broaden mutual cooperation in the two fields.”

Iran and Tajikistan have sped up expanding their ties and cooperation and observers believe that the good achievements gained in area of their mutual cooperation should be deemed as a result of the efforts made by the two countries’ officials.