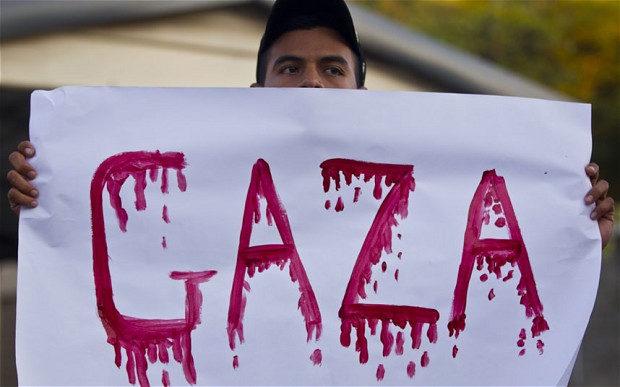 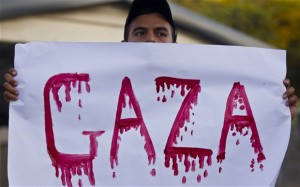 The decision was made during an emergency session of the 47-nation council on Monday.

The probe team was formed under a resolution proposed by Palestine, which has an observer status at the council.

“In carrying out its work, the Commission of Inquiry will aim to establish the facts and circumstances of human rights violations and crimes perpetrated in order to identify those responsible,” the council said.

The top human rights body ordered the probe in July, despite severe opposition from Israel and the US. The Israeli regime has denounced the investigation as biased against Tel Aviv.

McGowan Davis has served on a previous team that investigated Israel’s 2008-2009 war on Gaza, whose findings were dismissed by Tel Aviv. An acting justice on the supreme court of the US State of New York from 1986 to 1998, she is a well-known expert on transitional justice and human rights law.

Israel has been carrying out military strikes against the blockaded Gaza Strip since July 8.

At least 2,135 Palestinians, including around 570 children, have been killed so far in the Israeli onslaught on Gaza. Some 11,000 others have been wounded.

Tel Aviv says 68 Israelis have been killed in the conflict, but Palestinian resistance movement of Hamas puts the number at more than 150.