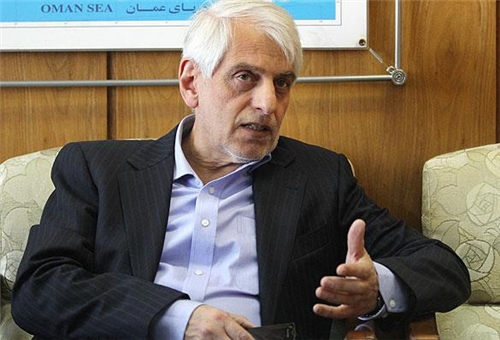 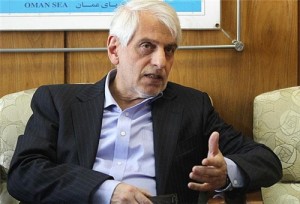 TEHRAN August 20 (Shana)–Deputy Minister of Petroleum for international affairs and trading Ali Majedi said that the members of Persian Gulf Cooperation Council including Oman and UAE had expressed their willingness to buy natural gas from Iran.

Speaking to Shana, he did not specify the exact volume but said their demand was less than the volume of gas Turkey and Iraq are willing to import from Iran.

On gas export to Oman, Majedi said that during his recent visit to Oman Iran’s president Hasan Rouhani reached an agreement with the country’s top officials on gas exports which would change Iran into a retailer in gas market when it come into force.

Under the terms of agreement with Oman, Iran is slated to export 10 billion cubic meters of gas per year to the neighboring country.

It is estimated Iran’s revenue from gas export to Oman to hit 60 billion dollars over the 25-year agreement.