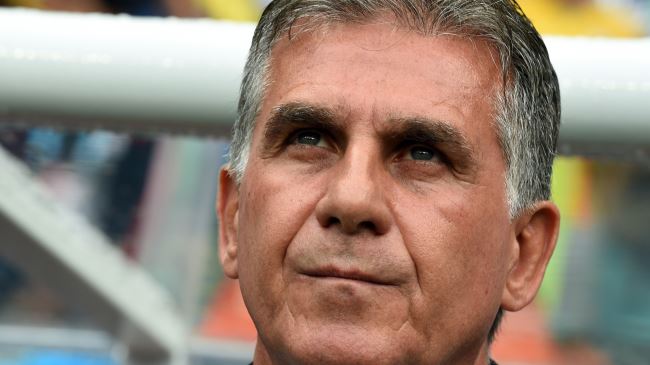 Kafashian said that Iran decided to hire Queiroz and sign a new contract with him.

His men had good performance against Nigeria and fantastic show against Argentina but a 3-1 defeat against Bosnia-Herzegovina ended Iranˈs hopes of advancing to the knockout stages.