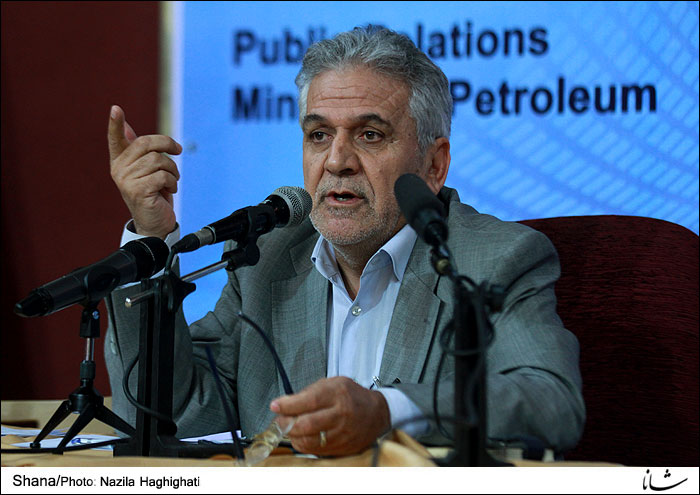 “Currently, euro-4 gasoline is being distributed in four big cities – Tehran, Karaj, Arak and Tabriz. The number of cities will rise to eight” by March next year, Abbas Kazemi said.

He said euro-4 gasoil, currently available in three big cities, is also to be provided to eight cities.