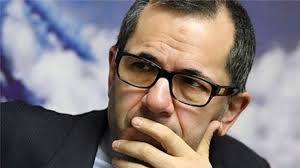 TEHRAN (Tasnim) – A top Iranian diplomat deplored as “shameful” the existence of racism in the Western countries, as protesters in the US state of Missouri are showing no sign of ending their rallies in protest at last week’s fatal shooting of an unarmed black teen by a white police officer.

“Racism is an inauspicious phenomenon. The talk of racism in the 21st century is shameful, while we are now witnessing racism in the Western world,” Iran’s Deputy Foreign Minister for American and European Affairs Majid Takht Ravanchi told reporters in Tehran on Monday.

All human beings are entitled to enjoy their rights, he said, adding that the racist moves still exist in the countries that “claim to be advocates of human rights.”

His comments came after 18-year-old Michael Brown, who was black, was shot by white police officer Darren Wilson in Ferguson, Missouri, on August 9.

Witnesses say the young victim had held up his hands in a sign of surrender, but the police officer got out of his patrol car and shot Brown several times.

The tragic incident has sparked days of racially charged protests in that city.

Barely hours before a second night of curfew that came into effect at midnight, police drove into the protest area in armored vehicles and shot smoke canisters at the crowd, including watching media representatives. The protest had until then appeared to be peaceful.

St Louis city police said that a Molotov cocktail had been thrown towards the police line. However, media reports said that the incident had not been confirmed by eyewitnesses. 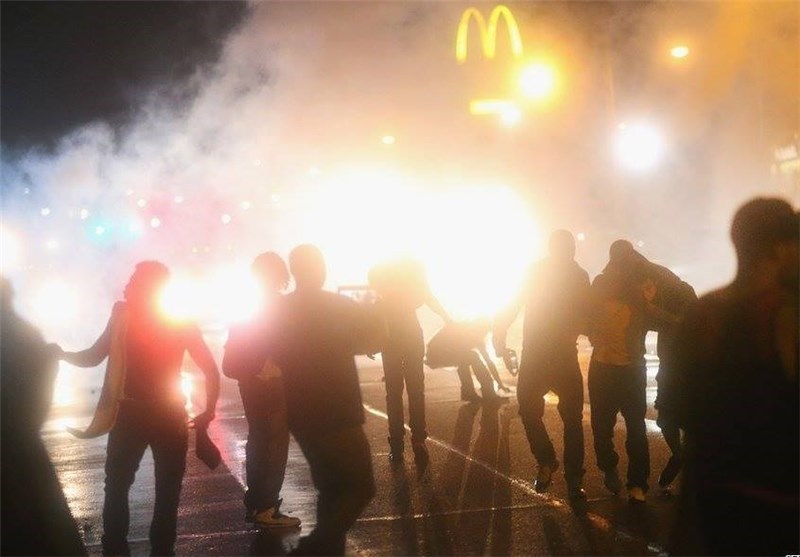 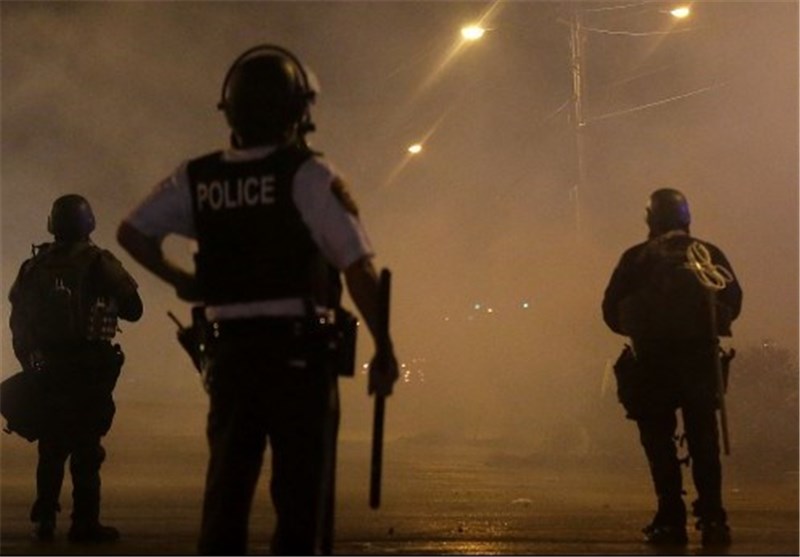