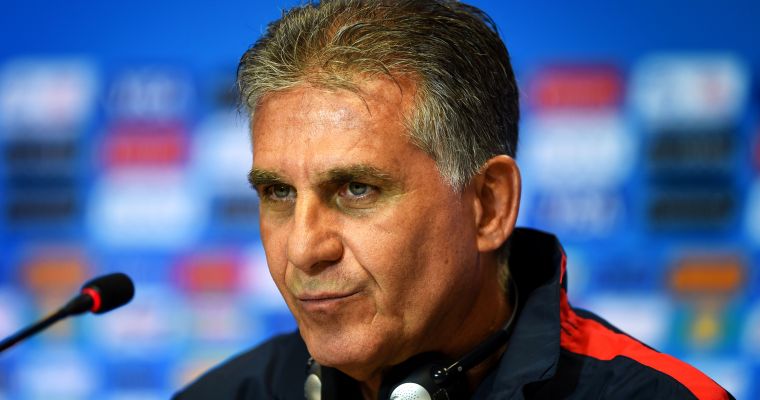 Carlos Queiroz, who has said he would sign a new contract for coaching Iran’s national team in July, has rejected blame for delay in conclusion of the deal.

Referring to the head of the Iranian Football Federation (IFF) Ali Kaffashian, Queiroz said, “It depends on Kafashian’s decision. I’ll fly to Iran whenever he wants me back. It’s not in my hands to set the date for my return to Iran, I can’t tell you that.”

“All terms and condition were discussed the last time I was in Iran, coming to an agreement with the federation not to change any part of the contract. Kafashian however, has sent me a draft of a contract containing new terms.”

Queiroz had said in June he was quitting as Iran’s coach following his squad’s group-stage exit at the 2014 World Cup.

“It’s been an honor for me to work for Iran. I’ve fallen in love with the country. But you can’t have a marriage when only one side wants to commit,” he had said.

“I showed my commitment and credibility, but I did not see any commitment to extend the contract,” the 61-year-old had noted.

He, however, later said he would stay with Team Melli, whom he joined in 2011.