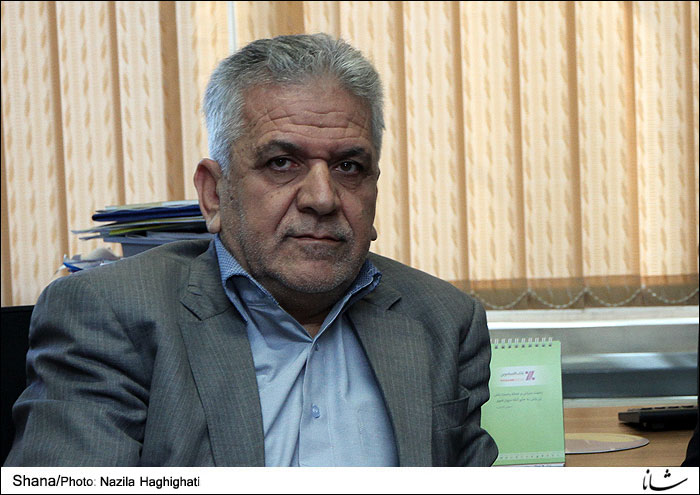 TEHRAN August 17 (Shana)–The head of National Iranian Oil Refining and Distribution Company (NIORDC) has said that clean fuel is to be distributed across the country on a larger scale.

“Currently, the level of three pollutants – benzene, sulfur and aromatics – have significantly declined in Tehran’s weather and the volume of high-quality fuel production will increase with the operation of refining projects,” Abbas Kazemi said.

He expressed hope that euro-4 fuel will be distributed in eight big cities.

Kazemi said euro-4 gasoline is being distributed in Tehran, Karaj, Arak and Tabriz.

He added that euro-4 gasoil is to be distributed in the city of Mashhad in northeastern Iran.