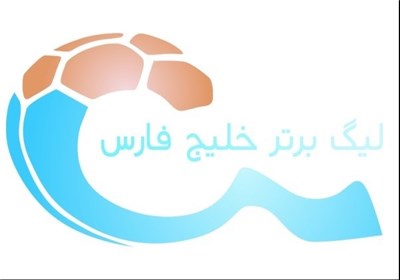 TEHRAN (Tasnim)- Sepahan football team moved three points clear at the top of the Iran Professional League (IPL) thanks to a 3-1 convincing win at home over Tehran’s popular team, Esteghlal.

Milad Fakhreddini gave a lead to the visiting team in the 17th minute but Ehsan Hajsafi equalized the match from the penalty spot 10 minutes later. In the 33rd minute, Mehdi Sharifi scored Sepahan’s second goal.

Brazilian striker Luciano Pereira made it 3-1 in the 63rd minute.

Sepahan defender Shojae Khalilzadeh was sent off by referee Alireza Faghani in the added time after collecting his second yellow card.

Also on Thursday, Foolad edged Rah Ahan thanks to a goal from Soroush Rafiei in the 79th minute in Tehran.

Paykan and Naft Masjed Soleyman played out a goalless draw.

Padideh was held to a 1-1 draw against Saba in Mashhad. Reza Enayati was on target for Padideh in the 75th minute from penalty spot and Ahmad Hassanzadeh equalized the match in the dying moments of the match.