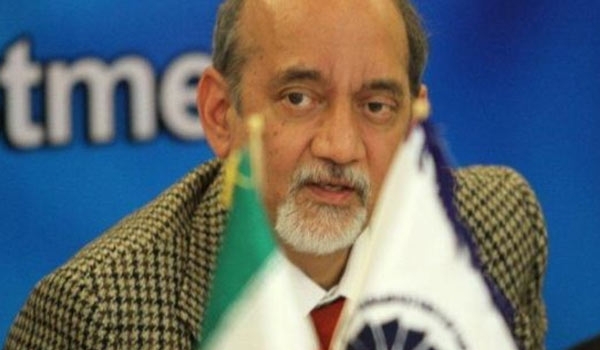 Indian envoy calls for expansion of all-out ties with Iran

The envoy made the remarks on the sidelines of a ceremony marking India’s 68th Independence Day in Tehran on Friday.

He pointed to the India-Iran historical and deep-rooted relations, and said, “The two countries enjoy age-old and cordial relations.

Iran and India which have deep historical and cultural relations are now seeking to further expand political and economic ties.

India, the world’s fourth-largest petroleum consumer, is Iran’s second largest oil customer after China and purchases around $12bln worth of Iranian crude every year, about 12 percent of its consumption.

Iran and India have been holding discussions at regular intervals on issues related to economic cooperation under the joint commission mechanism, which was established in July 1983.