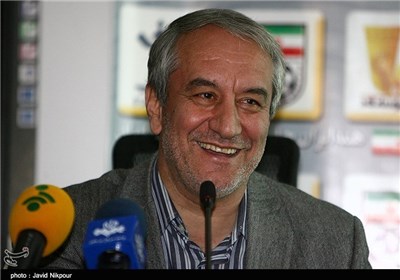 The Iranian and Japanese football federations signed a cooperation protocol as part of efforts to boost cooperation between the two Asian powers.

The MoU was inked during a special ceremony attended by President of Iran’s Football Federation Ali Kafashian and his Japanese counterpart Daini Kuniya in Tehran on Tuesday.

“We have signed an agreement to cooperate in football, futsal and beach soccer. We are going to take advantage of their knowledge and experience. The agreement will certainly improve our football,” Kaffashian told the reports.

“I am happy to ink an agreement with Japan Football Association since they are one of the Asian powerhouse countries. I hope that the agreement follow up opportunities in the years ahead to further develop,” IFF president said.

“As you know, our U-16 football team recently held a training camp in Japan and we are going to talk about the friendlies between our national teams. The Japanese officials have accepted out suggestion but we have not yet determined dates for the matches,” Kaffashian added.