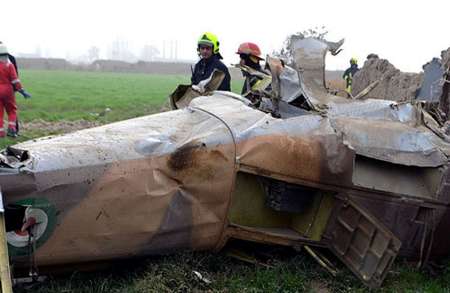 The helicopter went down en route from Assaluyeh to Bushehr, injuring four out of six on board. The wounded are currently receiving medical care in the hospital.

According the eyewitnesses, fortunately, the helicopter did not catch fire when it hit the ground.

The helicopter was reportedly on a reconnaissance mission to the oil platforms and examine environment pollution on the sea.