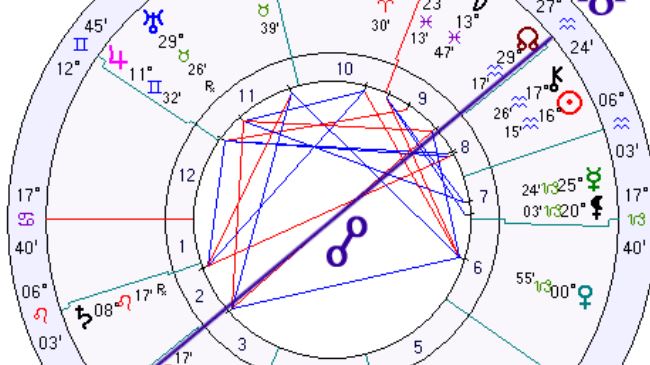 Iranian students have achieved the second place at the 2014 International Olympiad on Astronomy and Astrophysics (IOAA) in Romania.

International Olympiad on Astronomy and Astrophysics is an annual astronomy competition for high school students.

The IOAA as one of the international science Olympiads is organized annually in a different host country.

According to Scopus ranking, Iran’s scientific community has been recently placed in the 15th country in the world, which represents a breakthrough for the country’s scientific establishment.

The Iranian government has committed to a comprehensive plan for science including boosting Research and development (R&D) investment to 4 percent of gross domestic product (GDP) by 2030, compared with just 0.59 percent of GDP in 2006.