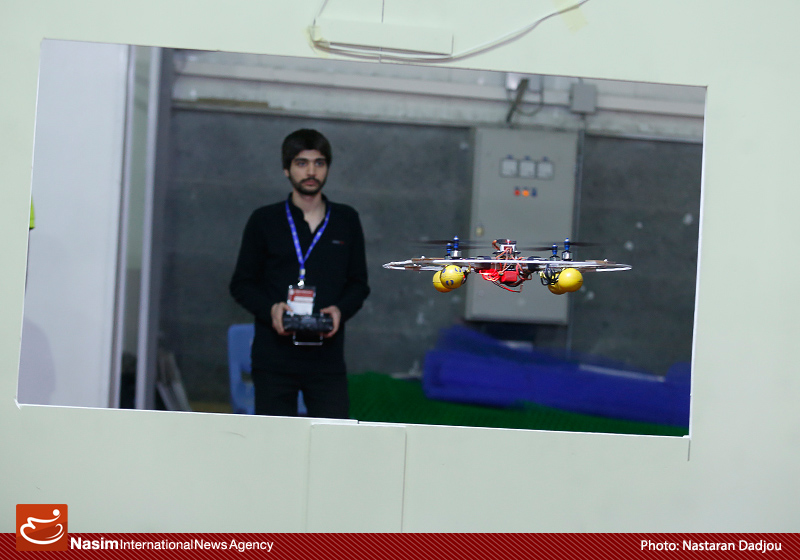 The International Aerial Robotics Competition is the longest running collegiate aerial robotics challenge in the world. The competition tackles challenges that are currently impossible for any flying robots owned by government or industry.

The 2014 edition of International Aerial Robotics Competition took place from August 1 to 7.