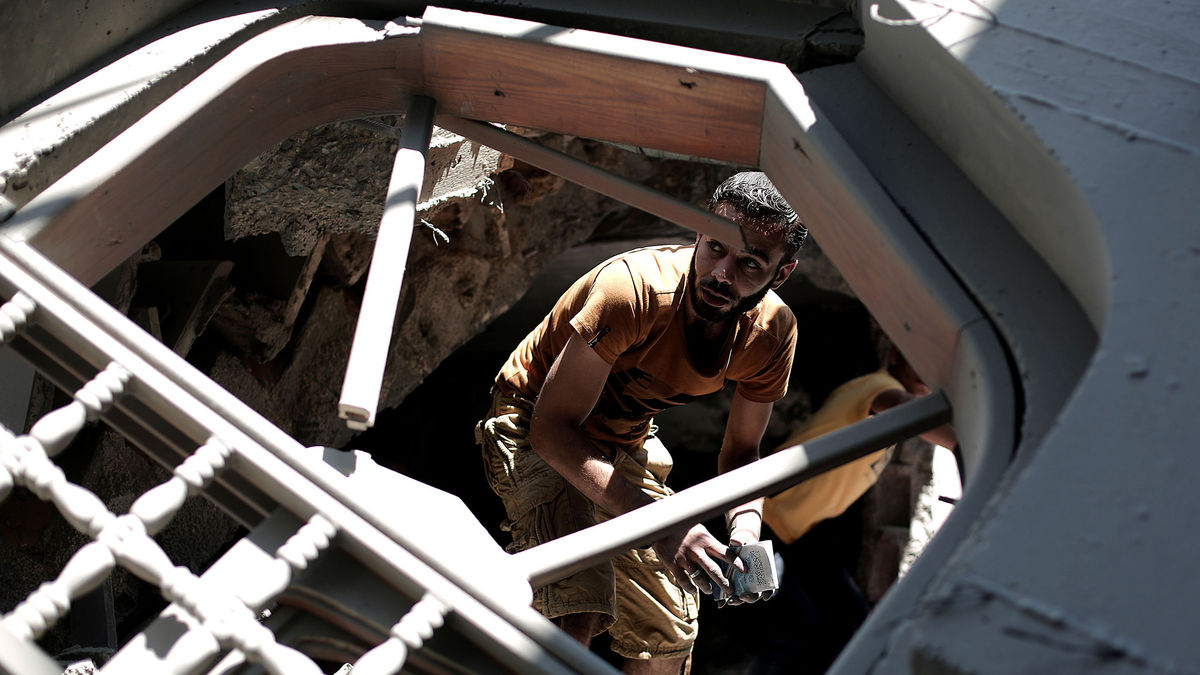 Israel and Gaza Strip militants agreed to Egypt’s proposal for another 72-hour truce, to give negotiators time to try to craft a more enduring accord.

Media on both sides said the cease-fire would go into effect at midnight.

Confirmation from the Palestinian side came from envoys attending truce talks in Cairo, Hamas’s official Al-Rai news agency said. An Israeli official, speaking on condition of anonymity because he wasn’t authorized to speak on the record, confirmed that his country had accepted the Egyptian plan.

Israel’s Channel 2 TV, citing an unidentified official, said Israel would send a delegation to the Cairo talks if rocket fire on Israeli territory were to stop. Air raid sirens alerting Israelis to rocket attacks continued to sound after news of a possible truce emerged.

Last week’s cease-fire was negotiated as a possible springboard for a more lasting settlement after three major military confrontations in less than six years. More than 1,900 Palestinians, including hundreds of civilians, have been killed in more than a month of fighting, according to the Gaza Health Ministry.

Israel, which like the U.S. and European Union considers Hamas a terrorist group, accuses Hamas of deliberately putting civilians in harm’s way, in part by operating within residential areas. The violence has claimed 67 lives on the Israeli side, including three civilians.