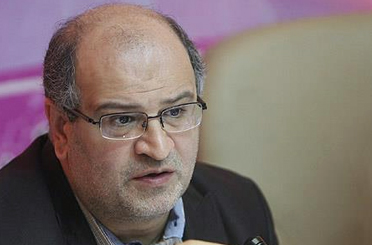 TEHRAN, Aug. 09 (MNA) – The president of IRIMC has said the Council is ready to deploy staff in Gaza Strip to provide medical services for war victims.

Dr. Alireza Zali, who is the president of the Islamic Republic of Iran’s Medical Council (IRICM), told Mehr News that the innocent people of Gaza had suffered from weeks of air strikes by the Zionist regime and lacked medical facilities and services to treat the injured.

“We called on all heads of Medical Councils around the country to participate in the rally on Saturday; killings of women and children violate international conventions,” he added.

On the letter written to world medical councils, Zali said that the IRICM had proposed to the General Assembly of Medical Councils that the Zionist regime be punished by international organizations or WHO.