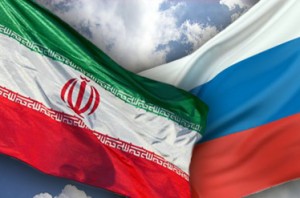 Majedi said claims by some news agencies about signing a $20 billion deal between Iran and Russia is not true.

Reuters had reported that Russian Energy Minister Alexander Novak and his Iranian counterpart Bijan Namdar Zangeneh inked a five-year memorandum of understanding on bilateral cooperation, including on oil sector.

Reuters had quoted Novak as saying that based on Iranˈs proposal, Russia will participate in arranging shipments of crude oil, including to the Russian market.

Shortly afterwards, however, Reuters reported that Russiaˈs Energy Ministry had said it was withdrawing Minister Alexander Novakˈs statement on cooperation with Iran on crude oil shipments and that a new statement was expected on Wednesday.

This is while Iranian Oil Minister Bijan Namdar Zangeneh has made no remarks on such a deal, after a one-day visit to Russia.