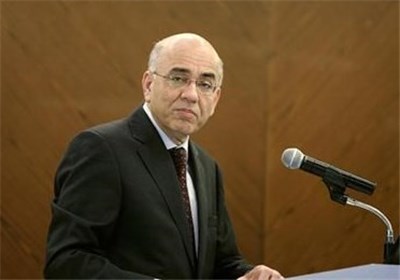 TEHRAN (Tasnim) – A senior official at the International Monetary Fund (IMF) predicted Iran’s Economic Growth as around %1.5, reiterating the country’s potential to increase the figure.

“Inflation rate has eased and currency rate has been stable and such improvements are the results of measures taken by the Iranian government,” said the Director of the IMF’s Middle East and Central Asia Department Masood Ahmed, evaluating the dramatic improvement in Iran’s economy.

Ahmed emphasized that the framework of Iran’s economy has been set up for improving monetary policies, enhancing efficiency, and increasing competition all of which should lead to creation of numerous jobs for the youth.

“Besides reducing the inflation rate, the Iranian officials have been trying to gradually decrease the country’s dependence on oil economy and minimize such dependence,” added the IMF official.

Ahmed also pledged the IMF support by providing Iran with technical assistance and reform programs as well as the experiences of 188 member countries.

Earlier in May, the IMF had predicted that Iran’s economy would experience a considerably stronger growth given Tehran’s nuclear deal with the six world powers.

The IMF had also estimated that the country’s economy would recover in 2014 because of the Islamic Republic’s structural monetary reforms.