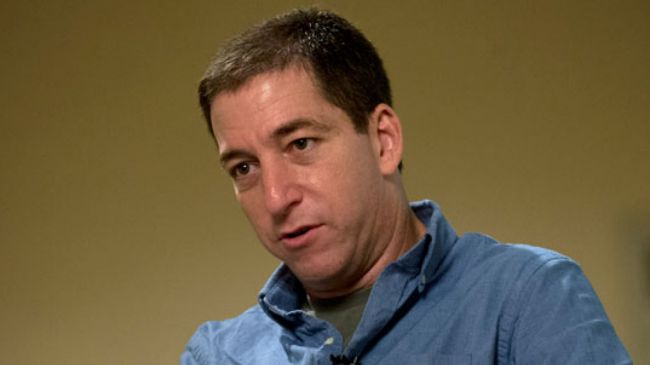 US investigative journalist Glenn Greenwald has blasted the media coverage of the Israeli-Palestinian conflict in the Gaza Strip by the American media.

In an interview with The Huffington Post on Monday, Greenwald said there have been some good journalists, but totally he gives an F to the US media coverage.

“Most American journalists though are coward when it comes to Israel. They don’t want to mention it,” he said.

“There’s no question that the way that the American media covers this conflict is based on the principle that Israeli lives are just inherently more valuable than Palestinian lives,” the journalist added.

“It takes probably 50 Palestinians being killed to get anywhere near the attention of, say, an elderly Israeli woman being frightened in her home and having some kind of a medical problem because of the trauma.”

Almost as many Palestinians have been killed as Americans on 9/11, and the media has remained “essentially calm about it,” according to Greenwald.

The number of deaths and injuries in the Gaza Strip keeps rising as the Israeli war on the blockaded territory enters its 29th day.

The death toll from Israel’s attacks since July 8 now stands at more than 1,800. Nearly 430 of the victims are children.

The attacks have also injured over 9,500 Palestinians. The Palestinian Health Ministry says the injured include more than 2,800 children, over 1,800 women, and 374 elderly people.