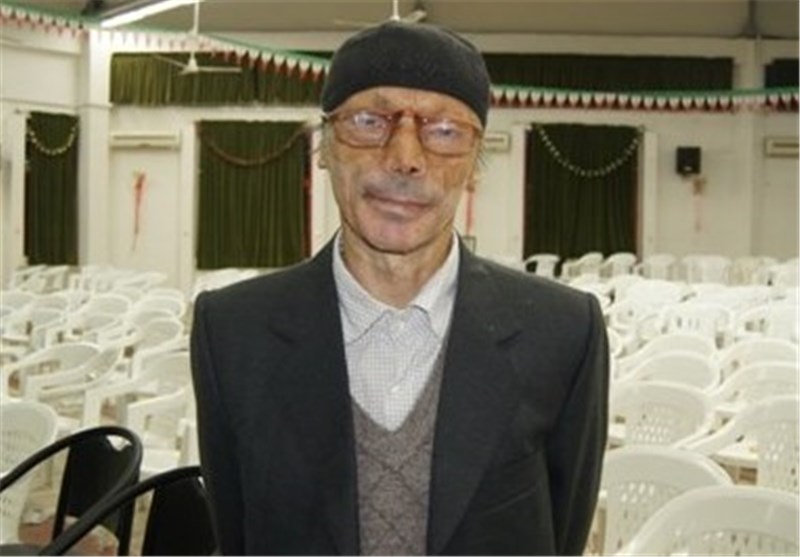 Burned in the flames of love for his students

Tehran, YJC. Omidzadeh was a teacher who saved 30 students when the class was burning in flames.

Hassan Omidzadeh was a teacher from Shaft, Guilan. In the February of 1997, the school where he was teaching caught fire.

The devoted teacher showed great boldness to save 30 students, where he himself was burnt severely in the face and around his head.

Omidzadeh brought the students out one by one when the door was closed and he had to struggle a lot to take himself out of the room.

His injuries were so severe that he was operated 17 times.

Tasnim news agency reports that a memorial is going to be held for the teacher on July 31.