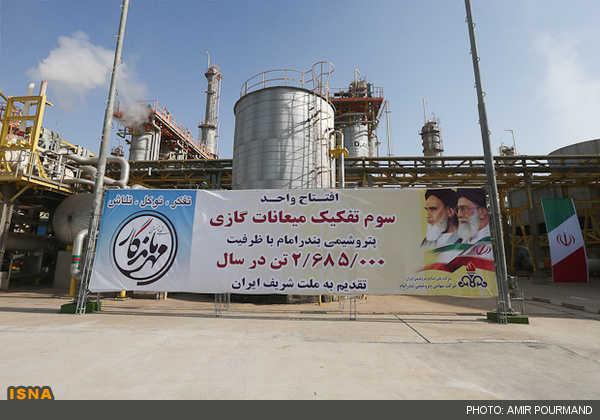 The next gas exporter is Qatar with gas condensates exports of 450.000 barrels. The other largest exporters are Australia and East Timor which send 170.000 barrels daily together.

Iran is exporting 55 percent of its daily capacity, 250.000 barrels of gas condensates, to two Chinese customers.