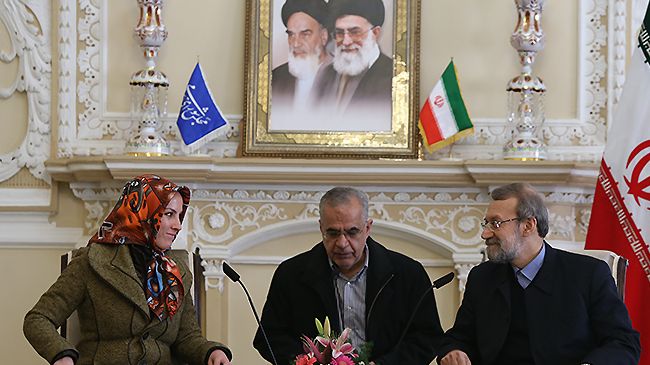 An Iranian parliamentary delegation is planned to visit Mexico in the near future to discuss issues of mutual interest, a senior Iranian lawmaker says.

“Discussing the two sides’ [Iran and Mexico’s] economic and political issues is one of the goals of this trip,” member of the Majlis Presiding Board Hossein Sobhani-Nia said on Wednesday.

The top parliamentarian further said, “The Iranian parliamentary delegation’s trip to Mexico is at the invitation of Head of the Mexican Senate’s Foreign Relations Committee Gabriela Cuevas.”

He also noted that Alaeddin Boroujerdi, the chairman of the National Security and Foreign Policy Committee of Majlis, will lead the Iranian delegation in the trip and will likely make a tour of other countries as well.

He also pointed to the recent increase in the number of parliamentary trips between Tehran and Mexico City, saying, “Parliamentary diplomacy has an instrumental role in upgrading political and economic policy; fortunately, the two countries have taken appropriate measures in this field.”

In January, Cuevas paid a visit to Iran and met with Iran’s Majlis Speaker Ali Larijani in the Iranian capital Tehran.

The Mexican senator called for the expansion of amicable relations with Iran, particularly in economic, cultural and scientific fields.

Larijani also pointed to the two countries’ capacities to bolster close and cordial relations, saying parliamentary cooperation between the two states would play an effective role in this regard.