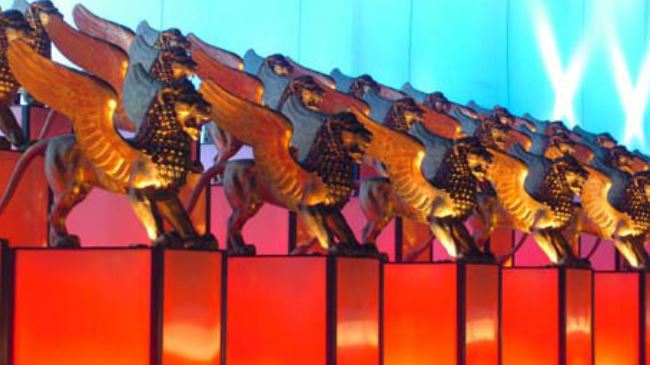 Iranian film to compete at the 2014 Venice film festival

Iranian drama Tales directed by Rakhshan Bani-Etemad is slated to contend for awards at the 71st Venice International Film Festival in Italy.

The film will compete with some 20 other productions for the Golden Lion Award at the Main section of the festival.

Tales is composed of seven short episodes, in which Bani-Etemad reveals the fate of some of the main characters in her previous films like The Blue-Veiled, Under the Skin of the City and Mainline.

Bani-Etemad’s film along with 18 other participants of the Main section will experience their international premiere at this year’s edition of the event.

Alejandro G. Inarritu’s Birdman or the Unexpected Virtue of Ignorance is scheduled to open the section.

French film composer Alexandre Desplat will preside over the main jury, marking the first time a musician will head the panel of jurors that gives out the fest’s Golden Lion and other top prizes.

The 71st annual Venice Film Festival is programmed to take place in Venice, Italy from August 27 to September 6, 2014.