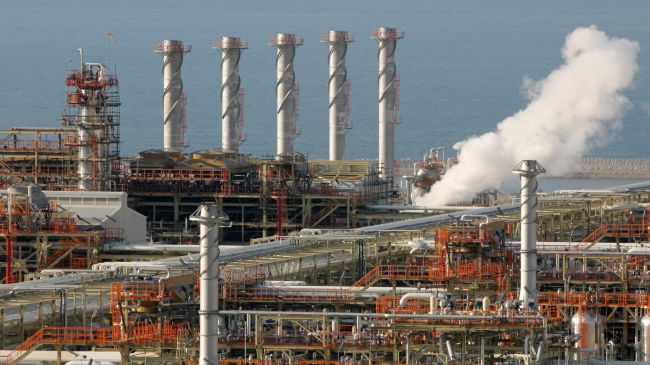 The US Energy Information Administration (EIA) has acknowledged that international sanctions have failed to stop Iran’s natural gas production growth.

“Despite repeated delays in field development and the effects of sanctions, Iran’s natural gas production is expected to increase in the coming years,” EIA said in a recent report.

It said Iran contributed some five percent to the world’s dry natural gas production in 2012, the year the United States and the European Union toughened sanctions against the country’s energy sector.

Despite the sanctions, it said, Iran’s natural gas production has kept growing in recent years.

The agency stated that development of the giant offshore South Pars gas field is the “most significant energy development project in Iran.”

The gas field, shared with Qatar in the Persian Gulf, is estimated to contain 14 trillion cubic meters of gas and 18 billion barrels of gas condensate.

At the beginning of 2012, the United States and the European Union imposed sanctions on Iran’s oil and financial sectors with the goal of preventing other countries from purchasing Iranian oil and conducting transactions with the Central Bank of Iran.

The sanctions have been partially relieved since Iran and the five permanent members of the UN Security Council – the United States, France, Britain, Russia and China – plus Germany clinched a landmark interim nuclear deal in November 2013.