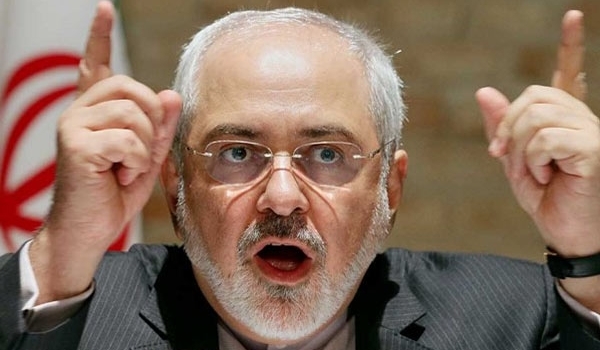 TEHRAN (FNA)- Iranian Foreign Minister Mohammad Javad Zarif condemned the harrowing crimes committed by the Zionist regime against the Palestinian people, and took the UN Security Council responsible for them.

Israel has been pounding the blockaded Gaza for 16 consecutive days, killing at least 670 people and injuring more than 3,700 others.

The Iranian top diplomat underlined that the Gaza people and children are now subject to collective punishment and all the world people and international organizations should grow united in supporting the Palestinians.

He called on all Muslim and freedom-seeking people to massively participate in the International Quds Day rallies due to be held on Friday to condemn the Zionist regime’s crimes and support the Palestinians.

Anti-Zionist rallies and demonstrations are held every year on the last Friday of Ramadan in Muslim and Arab countries around the world, and especially in Iran.