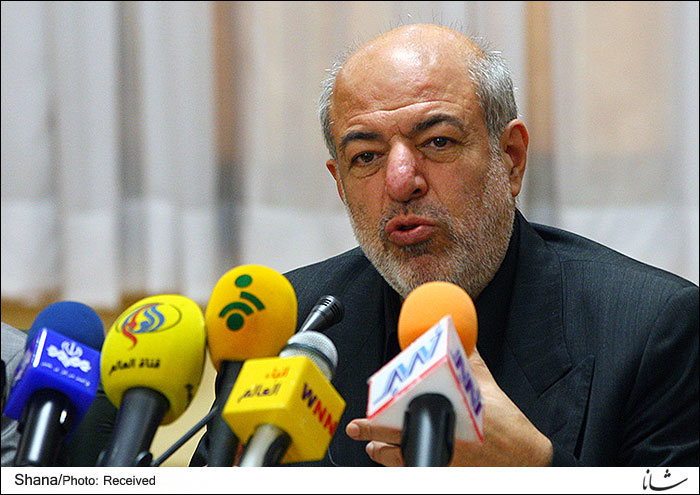 “Iraq is a big market for the export of technical and engineering services in the electricity industry,” the minister said.

“Iraq is a country with huge oil reserves and is awash with oil exports revenues. This country has enough resources for development and enjoys a big and diverse market,” he added.

Chitchian said Iranian companies should rush to win five to ten percent of the 275-billion-dollar projects Iraq is envisaging to invest in through 2013 to 2017.

He referred to Iran’s 1,400-kilometer shared border with Iraq, saying Iranian and Iraqi companies had better team up for more cooperation.