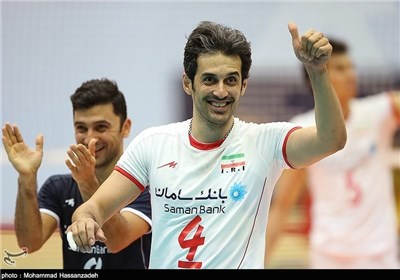 TEHRAN (Tasnim) – Iran’s setter Saeid Marouf has been chosen as the best setter of the 2014 FIVB World League.

The Iranian captain helped his team finish in the top four of the FIVB World League Final Four for the first time in history.

It is Iran’s best ever World League performance. In its debut season, 2013, Iran finished ninth.