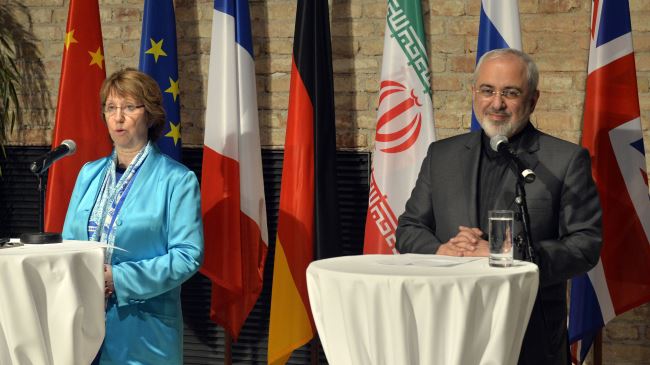 Iran and the Sextet of world powers have agreed on the extension of talks on Tehran’s nuclear energy program until November 24.

The original deadline for a comprehensive deal between the two sides was due to expire on Sunday.

“We have made tangible process on some of the issues,” a joint statement said, adding that there were still “significant gaps on some core issues, which will require more time and effort.”

The statement said a new round of negotiations will kick off in the “coming weeks.”

US Secretary of State John Kerry said at a different presser in Vienna that 2.8 million dollars of Iranian funds will be unfrozen during the new round of talks.

Iran and the five permanent members of the United Nations Security Council – China, Russia, Britain, France and the United States – plus Germany clinched a landmark interim deal in Geneva on November 24, 2013.