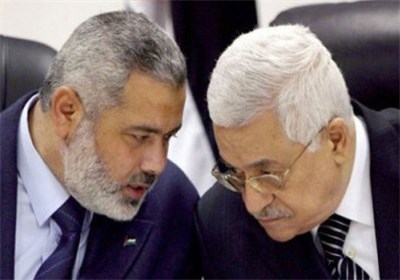 TEHRAN (Tasnim) – The efforts go on in the Egyptian capital Cairo by Palestinian groups to discuss a possible ceasefire with Israel after two sides agreed to hold a five-hour ceasefire to allow UN humanitarian aid to enter the Gaza Strip.

Despite conflicting reports over a ceasefire scheduled to be implemented since early Friday, a Hamas official denied a ceasefire deal with Israel has been reached, reported Ma’an News Agency.

“The news about a ceasefire is incorrect. There are continuing efforts but no agreement until now,” said Hamas spokesman Sami Abu Zuhri.

Israel and Hamas agreed to hold a five-hour ceasefire to allow UN humanitarian aid to enter the Gaza Strip on Thursday. Meanwhile, minutes before the five-hour truce went into effect, an Israeli tank fire hit a house in southern Gaza, killing three people.

The ceasefire was proposed by the UN special envoy for United Nations Special Coordinator for the Middle East Peace Process after Israeli shelling killed four children playing on a beach near Gaza City, leading to international outcry.

On Thursday afternoon, the president of the Palestinian national unity government, Mahmoud Abbas met with his Egyptian counterpart Abdel Fattah el-Sisi. During the closed-door meeting, the two sides discussed Israeli violations, reiterating the consolidation of Egypt Plan to stop the massacre of Palestinians in Gaza.

Palestinian factions including Palestinian Islamic Resistance Movement (Hamas), Islamic Jihad Movement, and Fatah -who hold negotiations within themselves- are meeting Turkish officials on Friday to discuss the truce and Gaza developments.

Over 230 people have been killed in the Israeli attacks on the Gaza Strip so far. According to the United Nations, nearly 80 percent of the victims are civilians.